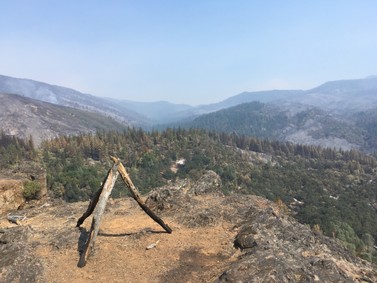 We invite you to join us in exploring the historic and prehistoric past within the Mendocino National Forest. The Bloody Rock outcrop towers at 60-90 feet, and overlooks the upper reaches of the south fork Eel River. The gruesome name attributed to the promontory is related to accounts of the massacare of Yuki Indians that happened here in the later part of the 19th century. There are varying accounts of what happened by second and third generation descendants; including the idea that the Yuki jumped off the rock to elude capture. While there is no archaeological evidence of the event at Bloody Rock itself, interaction between the native Yuki and Euroamerican settlers is documented in the numerous archaeological sites in the vicinity. This year, we will conduct archaeological surveys of the site and sites near Bloody Rock in an effort to further document and explain the history of the interactions on the cultural landscape. Impromptu potlucks, flint-knapping demonstrations, and presentations will take place in the evenings. We'll also have a tribal presence to help share traditional knowledge and perspective. We look forward to working with you this summer! 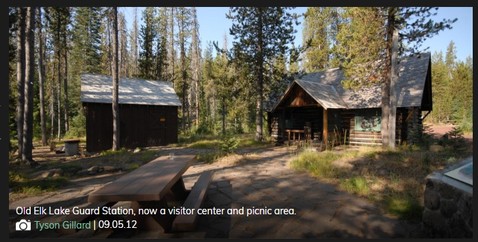 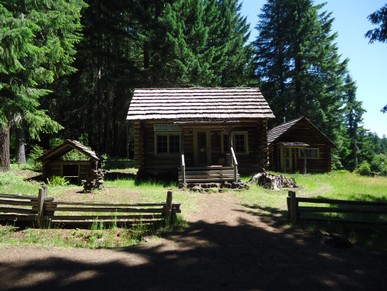 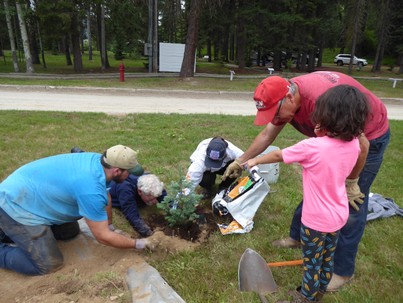 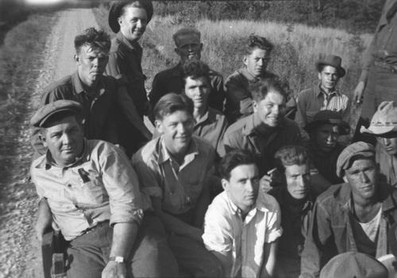