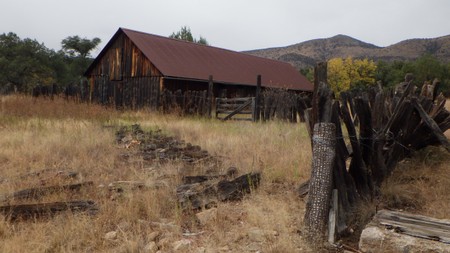 Join us on the Coronado National Forest this summer as we "stabilize the past" at Historic Camp Rucker! Camp Rucker was established as a military outpost on the western slopes of the Chiricahuas in the spring of 1878, and served and housed troops from the Sixth Cavalry and the Twelfth Infantry. It was also a base of operations and a supply depot for two companies of Indian Scouts patrolling southeastern Arizona and southwestern New Mexico during the times of open hostility between the Apache and Euro-American settlers. The historic site contains components of three distinct (though often overlapping) occupations: earlier Native American habitation; 19th-century United States military; and later ranching settlements. In 1880, Camp Rucker was abolished as a permanent military outpost and became a ranch that passed through several owers. Coronado National Forest acquired the property through a land exchange in 1970, and stabilization work at the site began in 1973. Join us this season as we continue preservation and stabilization work at this unique and significant site, which embodies military, ranching and Native American history!
Please note: Strict COVID-19 protocols will be followed, including the wearing of masks. 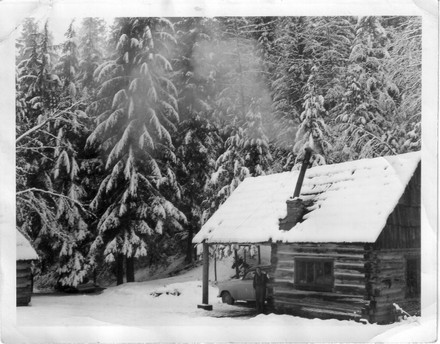